Guide to Online Dating and Ghosting

Your first few dates went so much better than expected. The person you’re seeing is easy to talk to, fun to hang out with, and you both have the same sense of humor to boot! Simply put, you two are a match made in heaven.

…Except that’s not how dating usually goes at all.

At the end of the day, dating is a numbers game, especially if you’re dating online. You’re going to experience a whole lot of awful first dates before you find someone you want to start a relationship with.

But expressing that is a lot easier said than done, especially if you’re worried about the other person’s feelings. Sometimes, the best thing to do is to get out of a bad situation as fast and clean as possible.

This practice, known as ghosting, can save you a lot of time and energy. Here’s our guide to help you disappear in no time.

What Is And Isn’t Ghosting

If you’re new to the online dating scene, there’s a chance you may not be familiar with the term ‘ghosting’ at all. You may find yourself wondering if you yourself have ghosted someone or are the victim of ghosting.

Though the practice itself isn’t particularly new, the term is. In fact, the term only popped up a few years ago when dating apps started taking off. Ghosting is a dating tactic that pretty much anyone can use, regardless of gender, age, or orientation.

So what the heck is ghosting anyway?

It’s when you cut off all contact with someone you’re seeing. That means no texts, no phone calls, no late night hook-ups, nothing. You put the kibosh on the whole relationship and call it quits.

Except you do so without the other person knowing. As you can expect, this makes it quite a complicated dating move.

If you’re ending things by having a conversation with a person — even via text message or over email, you’re not technically ghosting them.

Reasons To Ghost Someone

If you read that last section and thought to yourself, ‘That seems a bit harsh’, you’re not the only person to think so. In fact, there have been multiple studies on the affect ghosting has on people’s psyches.

Generally speaking, it’s usually best to avoid dipping out of a relationship like a thief in the night. However, there are a few circumstances where ghosting a partner may be the best — or even safest — call.

For instance, if the person you’re seeing demonstrates tendencies to engage in abusive behavior, you’re advised to cut all contact with that person as soon as possible.

It isn’t always easy to tell if a new dating partner shows signs of abuse, but there are a few signs to look for such as:

If you feel like a partner, no matter how new to your life they may be, poses a threat to your physical and emotional safety, let a friend know and cease contact immediately.

Of course, sometimes you don’t need much of a reason to ghost someone at all. If they’re not the right match for you, moving on can be the best thing for both of you.

And that’s the biggest advantage to ghosting people: It’s an instantaneous decision that lets you move on with your life immediately. No need to worry about awkward conversations or messy break-ups. One decision on your part and that’s it.

How To Ghost Someone

Ghosting people can be tricky, especially because of the emotional toll it takes on both parties. If you’re sure that ghosting is the right way to dissolve the relationship, you have a few options.

You can go all the way and unfriend/block them on social networks, remove them from your phone, and cut them from all of your contact listings.

This is a smart move for those who have a bad habit of contacting their exes after a few too many drinks or lonely nights. Often, if you’re committed to ghosting, a complete and total erasure from your life is the best bet.

However, if you trust yourself, you don’t necessarily need to block them everywhere. You can simply ignore their communications while still viewing them. This includes online dating apps, as well.

Should you decide to go this route, you should at least remove your partner from your social networks. That way, they have no way of really knowing if you have or haven’t seen their messages.

Ghosting people should typically be saved for worst-case scenario relationships.

Otherwise, there are plenty of alternatives to help you and the person you’re seeing find closure and still split amicably.

The best alternative to ghosting is communication. Yes, that’s not the most exciting answer in the world, but it’s the foundation of every relationship. Before you leave for good, address your concerns with your partner as best you can.

If you’re still in the early stages of dating, a simple, ‘Hey, I don’t like it when you do X’ is all it takes. If your partner is unwilling to change their behavior or becomes erratic, ghosting is the next logical step.

Ghosting is a lot more complicated than people think. It’s a bit more than calling it a day and going your own way, especially if there are emotions involved.

Still, ghosting is a safe, discreet way to end things between an incompatible partner. At the end of the day, you both deserve to be happy, even if it means ghosting people to move forward with your lives.

Looking for more dating tips? Be sure to check out our dating tip archives for more great advice on how to navigate the increasingly complicated world of online dating.

Keep Your Partner In the Dark: How to Cheat and Not Get Caught 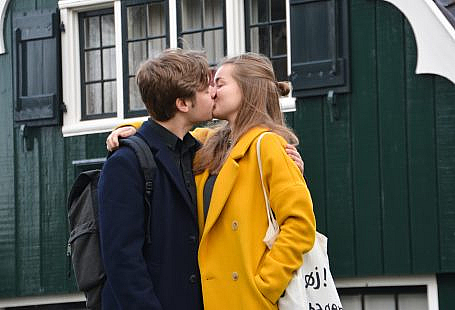 New year, new you! 3 ways to develop your sense of sexuality this 2020 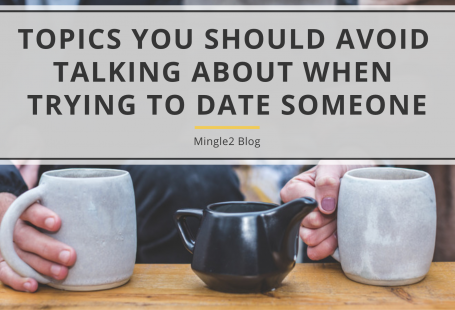 Topics You Should Avoid Talking About When Trying To Date Someone 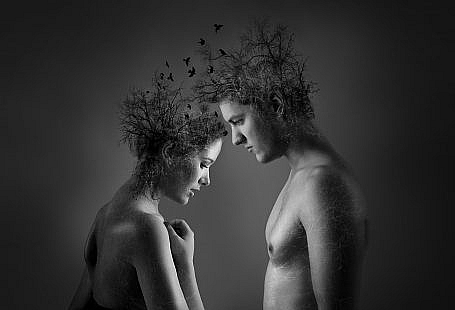 When You Should Start a Relationship

1 comments On Guide to Online Dating and Ghosting