If you’ve ever been on the receiving end of the “it’s not you, it’s me” speech, or, possibly even worse (if you were really romantically interested in that person), the “you’re like a brother/sister/friend to me”, you know how devastating it can be. But would you want to continue dating someone who just isn’t all that into you? If it’s hard enough to have someone tell you right at the beginning that they don’t like you to the same degree that you like them, how much worse is it to hear after you’ve invested lots of time and emotion?

If you’re the one having to deliver the death blow to a budding relationship, then grow up and do it like an adult. Even when it hurts, honesty is the best policy, and treating the other person with respect and dignity is part of being honest. Imagine what would happen if you stuck with a relationship simply because you were too much of a chicken to say, “Hey, I like you fine as a friend, but I just don’t feel any romantic attraction to you at all”. Imagine the torture that relationship would become especially if your significant other became more and more attached to you. Imagine finally having to come clean and confess that you were never attracted to him or her. Imagine his or her devastation. Imagine him or her asking you why you didn’t just end it before there was all this hurt and emotion and rightfully accuse you of being a coward.

Don’t be a coward. Being honest isn’t always fun or pleasant, but when it comes to the feelings of another person, you should respect them enough to lessen the blow as much as possible by being honest up front.

Part of telling someone you’re not interested is in the delivery. You’ll have to decide whether telling them in person, over the phone, or in a more impersonal way such as e-mail or texting is the most appropriate. How you deliver the news also depends on how you communicate in your current relationship. If you’ve only chatted online, being honest during an online chat is appropriate. If you are friends with the person, a more personal face-to-face chat or phone call is probably better. E-mailing or texting such a message should be saved as a last resort.

However you do it, being honest with someone that you don’t like them the same way they like you is probably going to produce some hurt feelings and anger. Don’t let that stop you. Dishonesty festers and causes far more problems in the end than honesty. Rip off the bandage quickly. 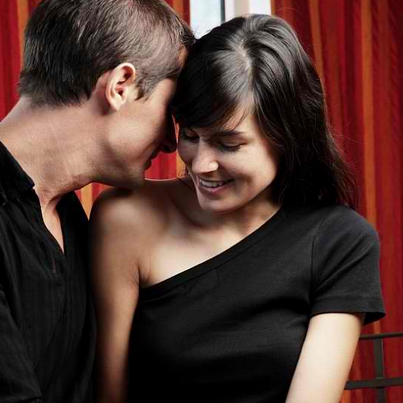 10 Great Conversation Starters That Will Help You Be More Interesting 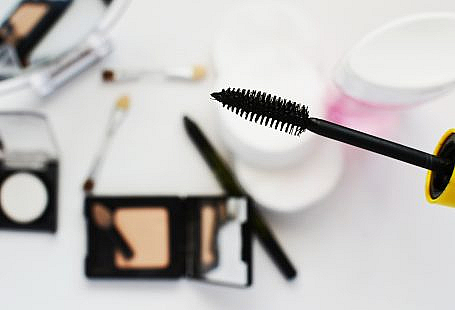 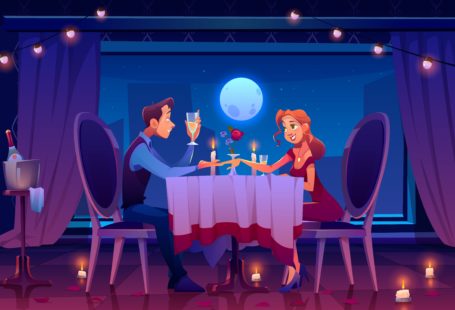