Stay Who You Are Now or Hopefully Grow To Become the Best Version of You?

In Relationship Advices for COUPLEApril 26, 2019192 Views

This is the question you need to ask yourself when getting into a deep relationship with another person. Trust me… I have been asking myself this question a lot lately and observe this scenario pop up in all intimate relationships and marriages. I think this question is the core root of why people hesitate to get married and why people get divorced. Hear me out on why I think this is so. Also, pardon me since this is totally from a male’s perspective. But I think both men and women can get some insight into what I think about this matter.

When you are in a relationship that’s only boyfriend and girlfriend level, all you care about is the present. Forget about the past since it’s already gone and don’t worry about the future since it’s unknown and too far away.

Just be happy in each other’s presence when you are together. You should love them for who they are and you don’t need them to change as long as you love each other.

That’s the vibe of going steady. Forget everything else. I love you for everything that you are “now” and nothing needs to change.

But one day, you want to take things to the next level and commit your love to one another by getting married.

“I will love you to the day I die as long as you love me too!” “Just stay who you are and we’ll be happy together forever.” Beautiful fantasy and beautiful story but far from the truth.

The thing that happens when you are married, especially after a few years in the marriage or when you have your first child, everything goes from focusing on the “now” to “what about tomorrow?” Everything becomes evolved around the future and a lot less about the now. That’s a big shift in the mindset and the dynamic of the relationship. Due to the shift, it will definitely cause friction as well.

In most cases, the woman in the relationship will want the man to grow, to become more, and to be able to fully support the family. If the man is already in that position to cover the family’s needs, then there’s no issues here. But if the man is still on his path for financial security for the family… this will definitely become an issue between husband and wife.

Who the man currently is isn’t enough if he can’t completely support the family, so he must become more.

But in order to grow and evolve, you must begin to let go of the past who you are currently. This shift is one of the biggest decisions a man must make in his life.

A man who decides he cannot change because changing certain aspects of himself is to lose his identity and his self, that man will eventually build resentment towards his wife because she cannot accept him for who he is. He will be unhappy and angry that he cannot just be himself. He’s got to be somebody else. It’s all about tomorrow and no longer the “now”. And since he’s not willing to grow, the wife will also build resentment towards him. If a man isn’t willing to give it his all to provide for the family, what kind of man is he? If he’s not giving it his all to keep her happy… that’s fine. But if he’s not willing to give his all for the children, that’s crossing the line. In due time… they will grow apart and eventually walk away from what they thought was a relationship that would last forever.

For the man whose willing to grow, he will be letting go of his past and become something new. It could be for better, it could be for worse, but he’s on a different path now that he’s willing to forge a new version of himself to be able to make the future brighter for his family.

It will be one of the most difficult challenges he will accept in his lifetime because he is essentially sacrificing himself for the family in hopes of a better tomorrow.

He may lose his friends, his hobbies, his interests, even aspects of his personality. But it’s no longer about him. It’s no longer about the “now”. It’s about the family. It’s about tomorrow. It’s about the future. Because he’s willing to endure this transformation, his wife will support him like no other and increase the strength and the connection between husband and wife. But who he becomes on the other side is the unknown. Like I mentioned earlier, who he becomes could be for better or for worse. That’s the risk since tomorrow is not in anyone’s control.

I believe all relationships at some point go through these phases, especially once marriage is on the horizon or has already happened. Things go from focusing on the now and accepting things as they are to focusing on tomorrow and improving everything around you.

The shift happens rapidly and most people cannot see it, comprehend it, or adapt to it as it is happening causing discomfort and friction in the relationship.

But essentially, this is just all part of the journey. There are moments in life that you must be content with each other and focus on the present moment, but there are times you must focus on the future and growth. Living only in one mindset is a recipe for disaster. You must find the balance and focus to be able to understand when to be content and when to plan for tomorrow. You need to be completely aware of situation and act accordingly. If you are in the right mindset, you can make the right decision for you at that moment and essentially, that’s all that should matter.

Eliminate the emotion in the decision making process. Understand the situation. Reflect deeply. Play out the scenarios in your head on whether you want to continue being who you are or growing to become somebody else. Make the decision. Move forward with confidence and don’t look back. When it is needed… you start this process all over again and move forward.

LOVE DOES NOT WAIT!

How to be a star on Mingle2? 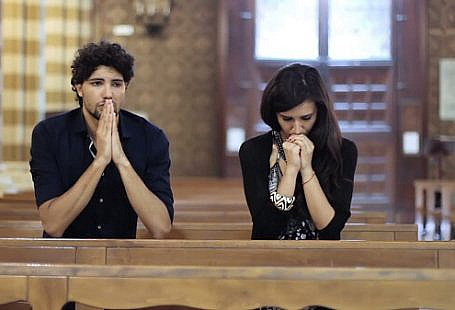 What to expect when dating a Christian man? 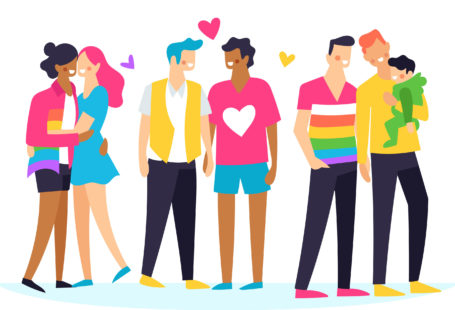 Embracing LGBTQ Community With Rising Number Of Dating Apps In 2020 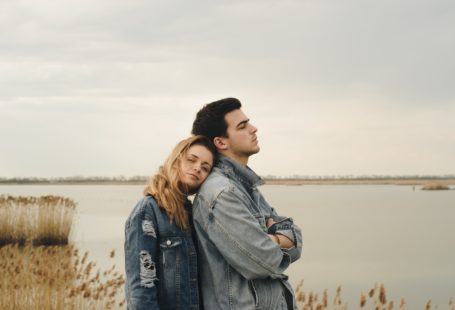