The Joys and Pitfalls of Office Romance

There’s a pretty strong probability that you will, at some point, fall in love with someone you work with. The close proximity, the long hours working as part of a team, the fact that you have a lot of interests in common, seeing each other through successes and failure, it’s all a recipe for becoming starry-eyed and completely twitterpated.

But is it wise to date someone you work with?

There are certainly plenty of success stories, and it’s fun to hear about those. But for every success story there are a dozen (at least) painfully failed romances, and for those ex-couples, going to work after a breakup can become a total nightmare. One of you is bound to be tempted to look for another job just to get away from the constant reminder of the other’s face.

For some, the joys of the office romance end up canceling out most of the pitfalls. When it works, it can work in spectacular ways. Plenty of couples walk down the aisle and step into years of wedded bliss after meeting and working together. And they make it work in several ways:

The potential pitfalls, however, are many and varied, as someone who has tried dating that cute cubicle worker down the row can tell you. Office romances can even end up damaging your reputation and credibility, especially if you are a serial romancer or have been wooed by such. When things go awry, hurt feelings and broken hearts usually have a way of translating into reduced job performance for you, your ex, and even your co-workers.

But if you’re determined to take the plunge, at least try to live by the following Office Romance Commandments in order to minimize fallout:

Most men and women who have suffered through a failed office romance will tell you they wish they’d left it well enough alone. Still, we’re humans, not robots, and the heart wants what it wants, whether or not we give it all the logical rationalizations why such a decision is stupid and unwise.

Best idea: skip the office romance and find fun and exciting singles at Mingle2. Sign up for a subscription-free profile and start meeting singles in your area right away. 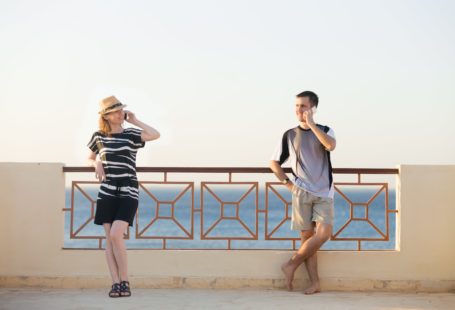 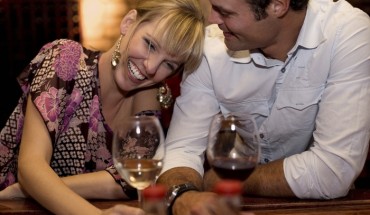 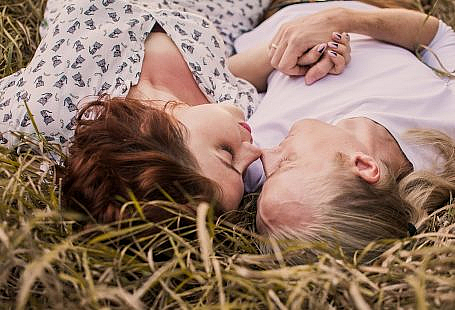 Why Mingle2 Is The Best Dating Site For LDS Singles