Tips for Guys: Best Photos for an Online Dating Profile

When you’re building an online dating profile, the photos you select have a big impact on your perceived desirability. We all know that posting a selfie you took in the bathroom is pretty creepy, but going too far in the other direction may also scare off potential dates. If you go overboard with a professionally lit studio portrait that looks like it was made for LinkedIn, you lose the chance to show your personality. So what’s a man to do? Turn to science, of course. Since online dating is so universally appealing, there have been thousands of research studies on all aspects of catching a date online. Here is a simple look at what research says is the best online dating profile photo.

Ready to get your profile up and going? Sign up for a free Mingle2 online dating account and find singles in your area today. 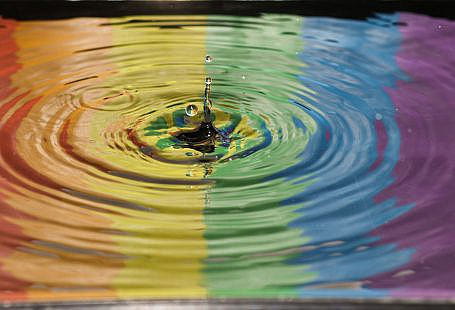 Why Family Acceptance is Important for LGBT Youth? 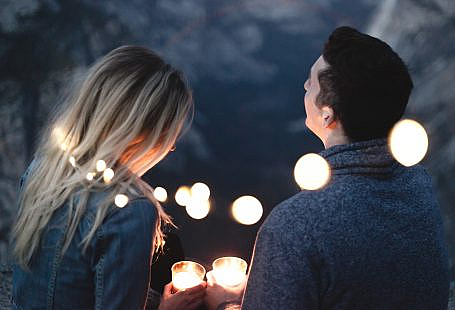 Online dating – An Opportunity for Mormons Looking for Long-Term Relationships