Signs That You Are In A Casual Relationship

The thrill of starting a new relationship might blind you from noticing the type of relationship you’re beginning. Your desire could be a serious relationship, but your partner may just be exploring for something casual. The contrast in desires will eventually unravel and guess who’d be on the losing end, yes, you. So, how then do you identify a casual relationship from its inception?

A casual relationship is superficial, short, and ultimately meaningless. No wonder it only aims to satisfy immediate sexual needs.

Nonetheless, a causal relationship in itself isn’t bad as many adults across the world enjoy it. It can help relieve heartbreaks and loneliness and even help some people get ready for the dating world.

Casual relationships are safe-havens for those who seek the benefits of a relationship and not the commitment. However, their preys aren’t always on the same page, hence the confusion. They both want a physical relationship but differ in the duration. One wants it to end quickly while the other hopes it spans for years. The relationship will eventually fail without the input of the other partner.

People hide their innate intentions when it favors them. And in the end, you’ll be left hurt and disappointed. To avoid such, you need to learn those signs that immediately exposes a casual relationship.

We’ll be revealing those signs of a casual relationship to help you avoid getting hurt in this article. Read and find peace:

You don’t get introduced to your partner’s friends and family.

People instinctively want to introduce any new significant person in their lives to family and friends. However, this rarely happens immediately after the first meeting. A person who suffered severe heartbreak in the past may want to put off the introductions till later. However, the crux is that if you’ve been dating for an extended period, you should get introduced

Ask your partner about his/her loved ones and chip-in how you’re yet to meet them. Some people like to date in secret, not involving family and friends. You want to be sure why your partner keeps you away from his/her loved ones before making anything out of it. However, if you discover it’s a tactic to evade commitment, pick your heart and use the next available exit.

There is no room for deep/serious conversations.

Effective communication is the bedrock of any serious relationship. The liberty to talk about anything, including personal things, shows that your partner is committed to you. People who avoid deep conversations are less interested in the other person’s life. They lack a sense of commitment, only desiring purposeless satisfaction.

There are no future plans in your discussions.

A serious relationship doesn’t have to lead to marriage. However, it should have a future. Casual relationships are notoriously short and without plans for the future. It is imperative to acclimatize with your partner’s plans to plan your future in sync. Committed lovers are always redefining their plans for the future together. A shared plan signifies how both parties are committed to themselves and are willing to enter the next stage of life together.

There is no progression.

If your partner insists on repeating the same routine, then it’s unmistakably causal. Meaningless sex describes casual relationships. People hang around bars just to get laid with different people every night. Their consecutive successes reveal a lack of commitment to a single person. Remaining at a level in a relationship indicates nothing serious.

Every healthy relationship progresses from one stage to another. And it’s orchestrated by two people who are both serious about their relationship. A partner seeking a casual relationship will leave you to plan the path of the relationship’s progress alone.

Chipping-in the negatives of relationships during conversations.

Relationships have their problems, just like most things in life. However, any two serious-minded people in a relationship wouldn’t hesitate to formulate solutions to solve their problems. But a pessimistic person doesn’t see a problem with a solution. It is the same for someone seeking a casual relationship.

A person interested in a serious relationship is quick to fix a date. The thrill of spending quality time with a partner propels regular dates. But if the invitations are one-sided, it means you’re in a casual relationship.

You guys rarely hangout in public

Some couples prefer staying indoors because of the privacy it affords them. However, it doesn’t stop them from hanging out in public, where numerous eyes will witness their love for each other. Having a partner who treats you like a vampire proves that he/she isn’t serious about the relationship.

Don’t waste your time nursing a casual relationship. Look for those signs that reveal the type of relationship you’ve found yourself. You can achieve this by measuring your relationship with certain indices.

5 Stages of Dating that Modern Couples Go Through 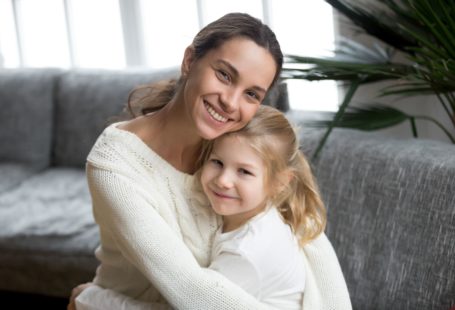 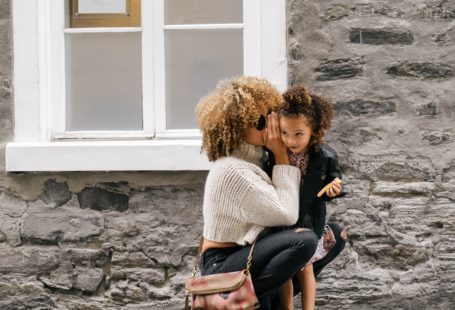 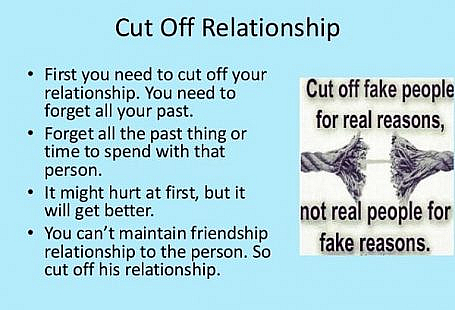 How to let go of someone you love