Top 10 Worst Movies to See On a First Date

I’ve compiled a list of what I consider to be the ten worst movies to see on a first date. These aren’t necessarily bad movies, they’re just movies that could ruin the mood or scare the hell out of your potential partner.

This happens to be one of my favorite movies but it also happens to be a very bad choice for a first date. First of all, no one wants to cuddle with “the horror”. Secondly, the redux version adds a ton of extra scenes that for some make this movie unbearably long.

Unless watching a movie about a serial rapist who stalks women is your way of making your date want to get to know you better, putting this in your DVD player is probably a bad idea.

This film is basically about a man who sells all his possessions, moves to Las Vegas, and spends several months drinking himself to death while becoming emotionally involved with a prostitute. Leaving Las Vegas scores a 9/10 on the “this movie is depressing – please kill me now” scale.

This is either the best or the worst first date movie ever made.  Takashi Miike’s Audition starts out slow, in fact, the first hour and a half are pretty boring with a few bits of weirdness sprinkled here and there.  This is ideal because your date is probably rather bored but also a bit spooked at times, so they’re hopefully going to be paying more attention to you. The final 20 minutes, however, will make you want to pluck out your eyes, set them on fire, and then bury them in the backyard where they can cool under a nice pile of dirt. I’ve seen some deranged films in my day and I’m fairly desensitized when it comes to on-screen violence, but the final scene of Audition is damn near unwatchable.

After watching Schindler’s List I always feel like I should go make a donation to a charity or help an old lady cross the street.  I feel like helping humanity, not engaging in some wild debauchery. Your date probably feels the same way, which is less than ideal.

Metropolis is a silent science fiction film. It’s considered a classic and won a heap of awards when it made its debut in 1927. I once made the mistake of renting this thinking it would demonstrate my cult-film prowess to my date, but unfortunately, this movie is boring, insane, and seems to be about frightened people running frantically around a factory for two hours.  I have no doubt this film is some kind of masterpiece I’m failing to appreciate, but if you make the first date watch this they’re probably going to wonder if you plan on telling stories later about what it was like to live through the great depression (If they don’t fall asleep by then).

To this day this movie has been banned by countries around the world due to the graphic gore, sexual violence, and for the genuine slayings of six animals featured in the film.Â  It’s been described by many as one of the most violent films ever made.Â  Enough said.

3. Kids (or any movie involving AIDS)

No one wants to bump uglies, make out, or even touch another person when they’ve got AIDS on the brain.

If you haven’t seen Deliverance and are debating whether or not to rent it, take my advice: Don’t. There’s a scene in this movie involving a hillbilly raping another man while ordering him to “squeal like a pig.” After watching this you may feel inclined to gargle bleach and spray oven cleaner into your eyes because it’s the only way you’re ever going to wash away the residue Deliverance leaves behind.  Also, if you watch this movie you’re never going to want to go camping again. Instead, rent “The Land Before Time” -dinosaurs don’t rape each other and say things like “He’s got a real purty mouth.”

Some might argue that watching a scary movie is a good choice for a first date, especially if you’re with a girl because she’ll get scared and you’ll be there to make her feel better. The Exorcist goes too far, considered by many to be the scariest movie ever made. When it was released supposedly many theater-goers screamed and fainted while viewing the film and theaters started providing “Exorcist barf bags” for those who ralphed up their popcorn due to shock and disgust. Personally, when I see Reagan laying on that bed the last thing I want to do is be romantic – Instead, I want to wear a bible on my head like a hat and maybe chug a bottle of holy water.

Things I Love/Hate About Being Single 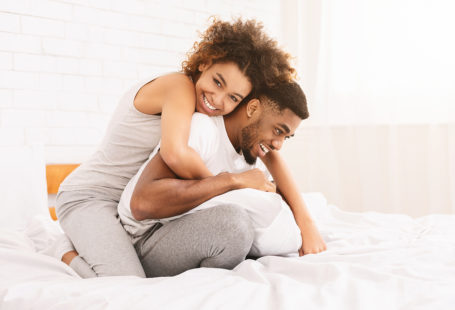 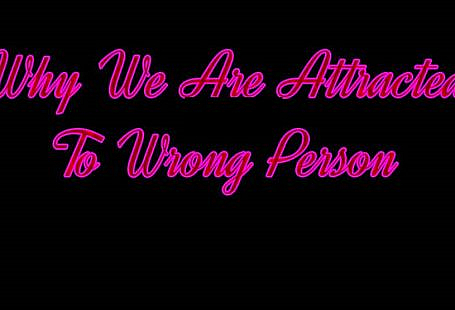 Why We Are Attracted To Wrong Person 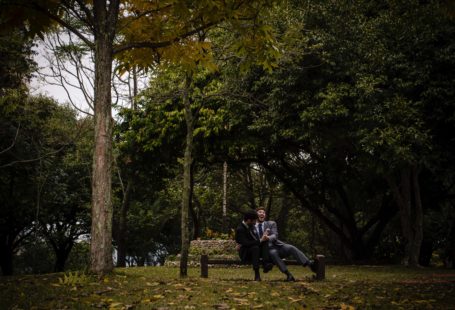