He loves me … he loves me not … if only finding the answer was as simple as plucking petals off a flower. Saying “I love you” can be terrifying, so it’s entirely possible that he feels it, but is just afraid of saying it out loud. Here are 5 signs screaming that he’s in love with you.

1. He listens to you

Everybody has their stories. And don’t you just love to have someone to share with, someone that truly listens and gives you advice. Men occasionally throw in an absent-minded “Uh-huh”. If your man doesn’t do that to you he actually seems interested in what you’re saying and doesn’t tune you out.

Listening is also a part of learning about you. It doesn’t matter if it’s your first date or your ten-year anniversary – if your man is in love with you, he’ll never stop wanting to learn everything about you. He loves the way your mind works, he cares about your opinion, and he enjoys it when you open up about your history. Luckily, this works both ways and you can’t get enough of what he has to say about himself. This is one of the things that makes love so beautiful.

2. He prefers giving to taking

Real love is about giving the other what you have. You can see the way parents always love their children more than their children love them from birth through their teenage years. Until you knock your selfish self out and start to think for the other first, it’s when you actually love someone.

When he’s in love, he’ll do anything to make you happy, he’ll give you everything he has. Love isn’t merely a feeling; it’s a verb and it comes across in actions. The biggest action that indicates a man loves you is when he gives you all he can.

3. He loves everything about you…even the weird things

We are all weird in our own way. However, when you love someone, you start to be attracted to those quirks that make them, them. Love is literally blind. Those weird traits will easily make you unique in his eyes as he is definitely under your love spell. This could lead him to an inability to feel a romantic passion for anyone else.

So if he loves the quirky you … perhaps even things you consider liabilities for yourself, then there’s a good chance that he is in awe of your uniqueness.

4. He Can Admit When He’s Wrong

We all have misunderstandings and arguments, even with our family. Every couple fights and it’s really hard for anyone to step down and admit that they are wrong.

One of the things most men have in common is stubbornness when it comes to acknowledging that they were wrong. Does your man say sorry and admit when he made a mistake? If you both are able to overcome those arguments, it would help to build a strong partnership. So when your man comes around and apologizes, hold him tight, ladies!

5. He’s talking about the future with you in it

The moment your partner fell in love, he stopped thinking about himself as a singular unit and started think of the two of you as a team. And isn’t it better if you’re a part of the team not only today but in the future also?

One of the major signs that your man is madly in love with you is that he’s initiated conversations about your future as a couple. You can rest assured you’re always on his mind when he is openly and eagerly discussing what lies ahead for both of you and is excited about what the future will bring.

So, do you see any signs in your potential partner?

Why do women fall for bad boys?

Tips For Creating A Profile On An Online Dating Website 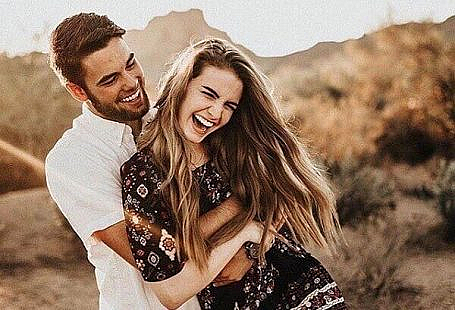 How to be a good girlfriend in 5 ways 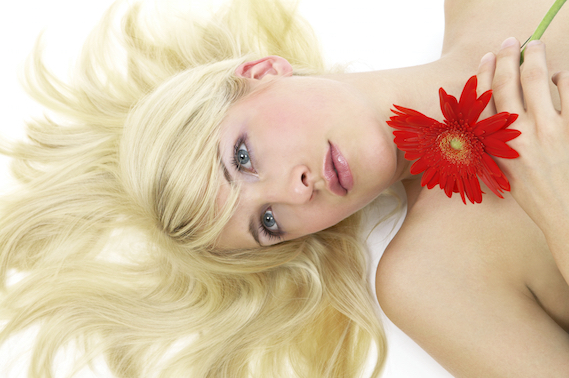