Dating quiz: Does your ex still love you?

A question everyone has ever made themselves at least once. When a relationship is over it doesn’t mean you won’t suffer, and you won’t want your partner back. Even though relationships end because of small things or big, plain, dealbreakers; you still might want to get back. Answer this short quiz and discover if your ex still loves you or if he/she’s ready for dating again. 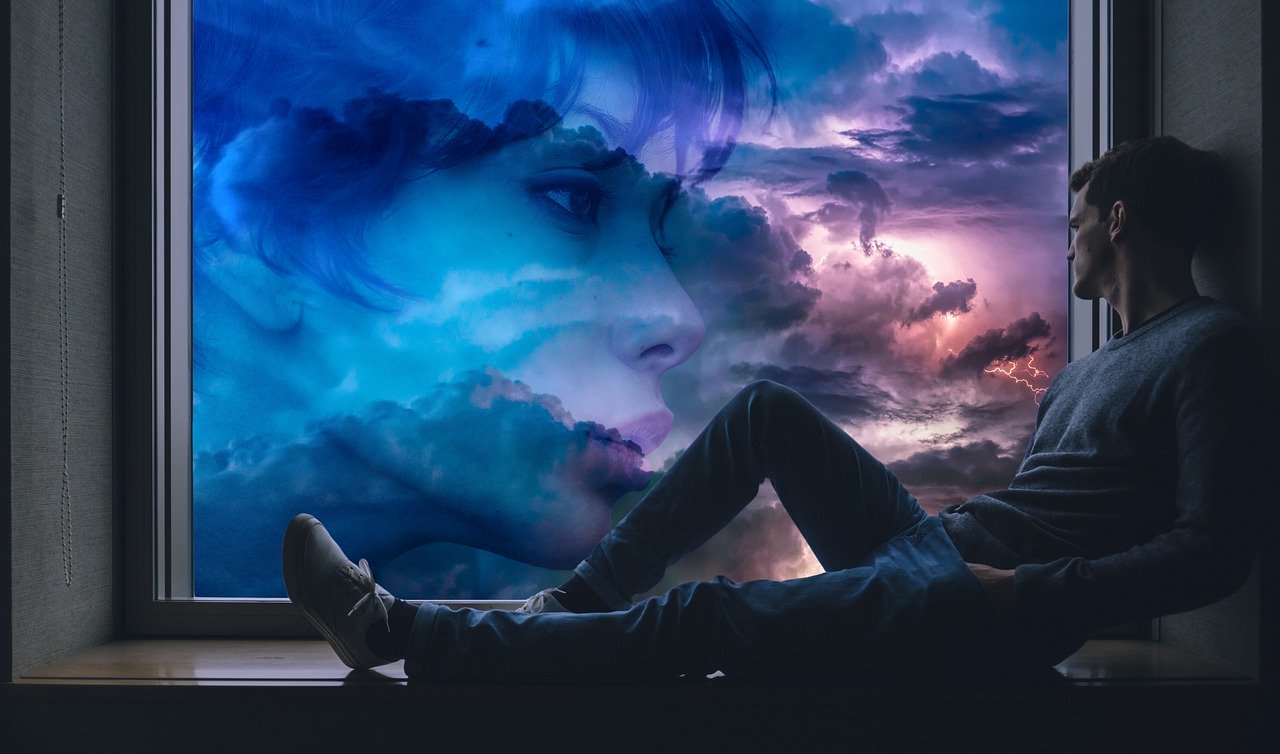 Who ended the relationship?

You did: So it was you who decided the relationship couldn’t move on. It’s normal to assume the other person was or is still having a hard time with you not being together.

Your partner did: If your ex ended things, this can leave you a little at disadvantage, but it doesn’t mean it’s all lost. Remember, just because they broke up with you doesn’t mean the feelings are gone.

It was a mutual decision: It’s pretty rough when both parties decide the relationship needs to meet an end. Although, the fact that you’re both mature enough to get some space means you could work things out.

Did you end up on good or bad terms?

You ended up on good terms: If you had an amicable breakup it’s a great sign for your -hopefully- future relationship. When you’re both on good speaking terms it means there’s still an open window to try things later on. It also means that your partner still cares about you, to say the least.

You ended up on bad terms: This one’s tricky. Not because you ended up badly and you can’t even speak to each other means that the love is gone. In fact, the fact that your partner is so mad at you might mean he/she still loves you. Breakups with someone you love can be met with anger and acting out.

Do you run into each other often?

All the time: Running into your ex constantly might not be a coincidence. When your ex is trying to see how you’re doing, he/she might find ways to “run into you”. By being near you often, it can be easy to rekindle things.

Occasionally: If you have friends in common, it’s normal to run into each other at social gatherings. While this might be a mere coincidence, it doesn’t rule out the fact that your ex would like to be dating again.

Not at all: Unless you didn’t have one social connection before or during your dating time, this is not a good sign. When you barely ever run into your ex, it might mean they’re actively avoiding you.

Has he or she been trying to contact you?

Yes: This question pretty much says it all. If your ex tries to get in touch with you to know how you are, he/she might be still hung up on you. You’re obviously still important to your ex and they want to be in your life.

No: If you and your ex decided to stay clear of each other, that’s probably why you haven’t heard from them. Yet, if things ended up well and they’re still M.I.A, it just means they’ve moved on.

What do your friends say?

He asks or talks about you: Friends -usually- don’t lie. If you two had friends in common and you speak to them, you might know if your ex talks about you. If they do, odds are they’re still VERY much into you.

You never hear news from him: If your ex makes an effort to disappear from your radar, this might not be great news for you.

How was your relationship?

Happy and healthy: You had a good relationship filled with happy times and difficult ones. You can’t say the bad times weighed more than the bad ones but still, the relationship met and end. When your relationship was happy, it’s easy to say you could pick things right where you left them.

Does he or she still catch up with your social media?

I notice all the time: Your ex still follows you on all your social media, and he/she likes your posts. When they’re still seeing what you’re up to and sending you “cyberlove”, it’s a clear sign your ex might still love you.

No signs from my ex: If your ex deleted you from all social media and even blocked you, things don’t look up for you. Cutting all ties means your ex is more than done with the relationship.

Is he or she dating someone else?

Yes: We’re sorry to break this to you, but if your ex is already dating someone else, they’re over you. With some exceptions, most people are ready to get back to dating again when they’re over their past relationships.

No: Your ex isn’t dating anyone, and they haven’t been associated with someone else since you broke up. This is a strong indicator that your ex might still love you and is not ready to move on.

The signs are pretty clear

This quiz is pretty much foolproof. The signs are right in front of you and all you have to do is pay close attention to them. When your ex still loves you and they want to get back together, they’ll try to be in your life. It doesn’t matter if it’s by running into you or following your every movement on Instagram, they want you back!

Where do you go from here?

Now that you know if your ex might still love you there’s one more thing you should ask, this time to yourself. Are you still in love with your ex? If your feelings are strong, and you think you’re both capable of sorting out your problems, work things out! If you guys are meant to be fighting for your love won’t be hard. 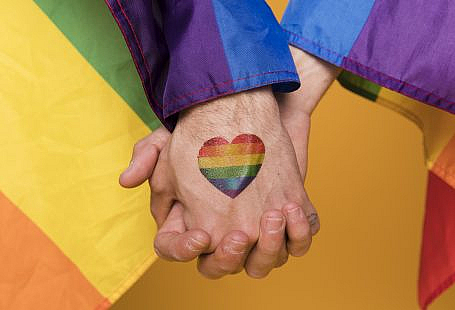 LGBT Dating: How You Can Avoid Common Pitfalls With Online Dating 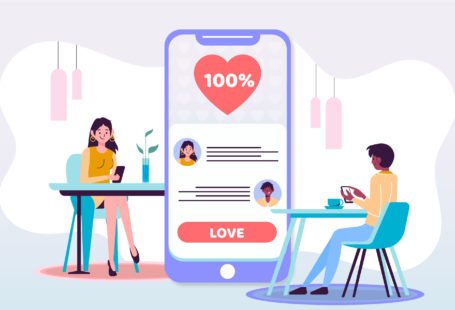 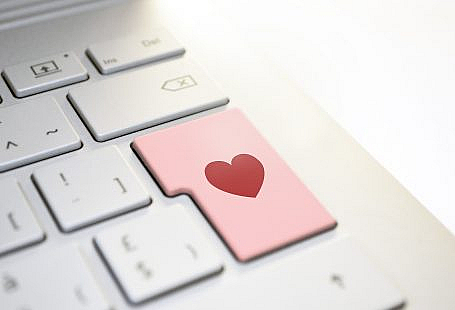 Characteristics of a good dating app