When you are in a relationship with the right man, everything falls in place. It is as if you have skipped on those moments all your life, you want to hold on to it at all cost. Time flies. You can wait.

Mr. Perfect must have other attributes that align with yours. Your goals and wants should be parallel on certain issues at every moment in life. And humans are complex beings; our wants are ever increasing, and our minds are touching a million thoughts every day.

You can understand your partner better if you study certain things at times when you’re together. Some things are just too difficult to hide from people who can pay attention and reason without emotions. The sweetest part is that being able to pay attention would help you to know if the two of you would last together and build a good future.

The hard part is that most ladies ignore some warnings: subtle signals that say this is not right. If you notice some things, it means you’re human and still sensitive. You have to talk it over. After all, this is the 21st century; you can always express your mind.

So dear lady, before you set to put your feet onto pedals and continue on a journey that is irreversible, these are moments and signs that should make you think things over.

HE WANTS TO JUST BE JUST FRIEND, AND YOU WANT A DATE

There is absolutely nothing wrong with being friends. At least, that is where most relationships started. The problem, however, is when the friendship is one-sided, and one of you has a different plan. You see him as a potential date, and he sees you as a friend (And by the way, a date in this article would mean any advanced romantic relationship).

It happens though. And it works at times – when one of them initially wasn’t thinking more than just friendship, and he/she pops up to take things to the next level. It could be one major event that happened that pits them closely together.

But after some time – say a month or two, depending on how long you can tolerate – of wishing he could be more than a friend and there’re still no positive signs, it is time to reconsider.

Reconsidering, in this situation, means asking questions and finding the answers if you’re serious about the relationship or your life. Because waiting for someone who doesn’t have the same thought as you is very harmful: it could lead to a significant waste of time. A huge period of years in your life.

The questions you should be asking him include: Does he have another girl? Is he fully into someone else? Why is he ignoring you? This will lead you to find answers that, although might hurt, are useful. You will be left with cutting ties or making a bold move. Ask him, what are you to him?
And it could be the other way round. Are you holding on to a thought – a memento – that is pushing him back? Or are you in this for just the sex? Then you must be satisfied with what you’re getting. If not, reconsider now.

HE TALKS ABOUT HIS EX TOO OFTEN

It’s not cool! If your boyfriend talks about his ex all the time you are together, it means he still has a place for her in his heart. It’s not cool at all; that heart should belong to you – his present. Not his past.

And watch what he says about his girlfriend. Does he paint her in a good light? He will say the same about you when your relationship hits the rock too. If he paints her bad, think and ask: why does he paint his ex in such a bad manner? Genuine answers could reveal that he is a good guy who, perhaps, got his hands burnt in his earlier relationships. Non-genuine answers would reveal that he is the guy to whom you should never marry.

Also, saying good things about one’s ex too often – like on every date – means that if the person is changed, he/she will give the ex another chance. That’s not good for your relationship with him or your future. So, think it over. Again, this is a modern society where you don’t get beat for voicing out your opinion.

No matter what people say about their ex, the point is that exes are parts of their past. Dwelling on them means that they have not grown-up. What adults do is to learn from their mistakes and never return to them. They take forward steps; looking back only when it is necessary.

What did you do on your first date? You talked, ate and maybe kissed. Then, what did you do on your second date? You repeated the cycle, and you do the same on the third and fourth dates.
Your discussions were probably boring too. You guys didn’t ask real questions. And even if you did, he repeated the same set of questions on the next date as if he needed a reminder of the answers you provided on the last date. Are you dating a sissy? Are you his first date ever?

It is not harmful if you make efforts to make the dates interesting. But he should try to make it interesting too. One-sided efforts do not keep a weight balanced. Remember, a man will make an attempt to have everything that is dear to him – even animals do.

If he is really interested in to you, he will try to improve, and you will see his struggles. If he doesn’t, talk to him and let his answers guide you in reconsidering your relationship.

YOU ARE NOT IN HIS FUTURE PLANS

You have a plan for your future, and he is there in your awesome plans. “In the next four years… ” you envisaged. “You will have a house up in the country; your female child, who will have his nose type, and your male child, who will have his eyes, will be playing joyously together on a mowed grass.” All these, fine and good. But when he discusses his future, are you in it?
Say he wants to be the next top singer from New York in the next five years. An extremely ambitious man. He would tour around the world before he turns 30. Again, all these well and good. But where in his life will you be? Is he whiling away time with you or you’re both on an agreement to end this relationship before five years?

If he fails to mention you twice – and just twice – in his plans when discussing his future, it means you are not part of his future plans. A man who cares about someone will have him/her in his plans. People have a plan on where to keep their favorite pets when they’re planning for their next travel. You are a human being – a much more important being than an animal – if you’re important to him, you’re included in his future, even if he is not sure of it (his future) at this time!

JUST GO WITH YOUR GUT

The aforementioned are the moments to think and re-evaluate your relationship. It doesn’t mean you should end it. Ask questions that communicate your feelings in this period. It is highly important. It breeds growth, love, and understanding. And most importantly, it removes doubts and a misunderstanding of what might be a harmless gesture.

Guide to Online Dating and Ghosting 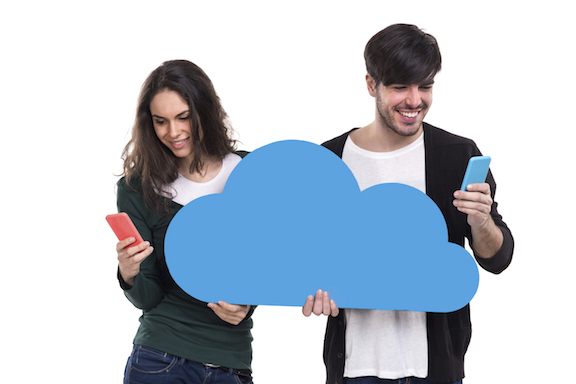 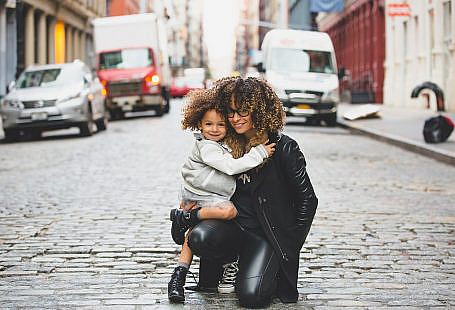 Guide To Date A Single Parent 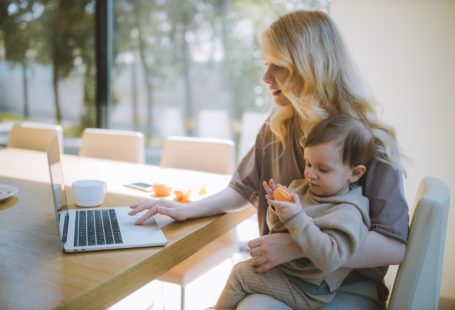 9 dating tips for Single Moms – Dating doesn’t have to be scary!

3 comments On WHEN SHOULD YOU RECONSIDER YOUR RELATIONSHIP