Let’s crack the LGBT glass ceiling. There is a growing recognition of LGBT people in our society and higher visibility in the media. Many LGBT people still experience bigotry. That is despite the harassment and violence at work. It is also at an all-time high in school and social activities.

People identifying as lesbian, gay, bisexual, and transgender are helpless to socio-economic disadvantages.

There is a CAP data from a representative survey of LGBT people. That shows that 25.2 percent of LGBT respondents have experienced discrimination. It has been happening for the past year due to their sexual orientation or gender identity.

The January 2017 survey shows that discrimination remained a widespread threat. It was as a result of the well-being, health, and economics of LGBT people despite progress in 2016.

There is proof of discrimination and harassment faced by LGBT people. Only minimal action to address the problem is being taken at the EU level so far.

The European Commission released a list in December 2015. A list of specific measures to address discrimination against LGBT in the EU in 2016–2019. 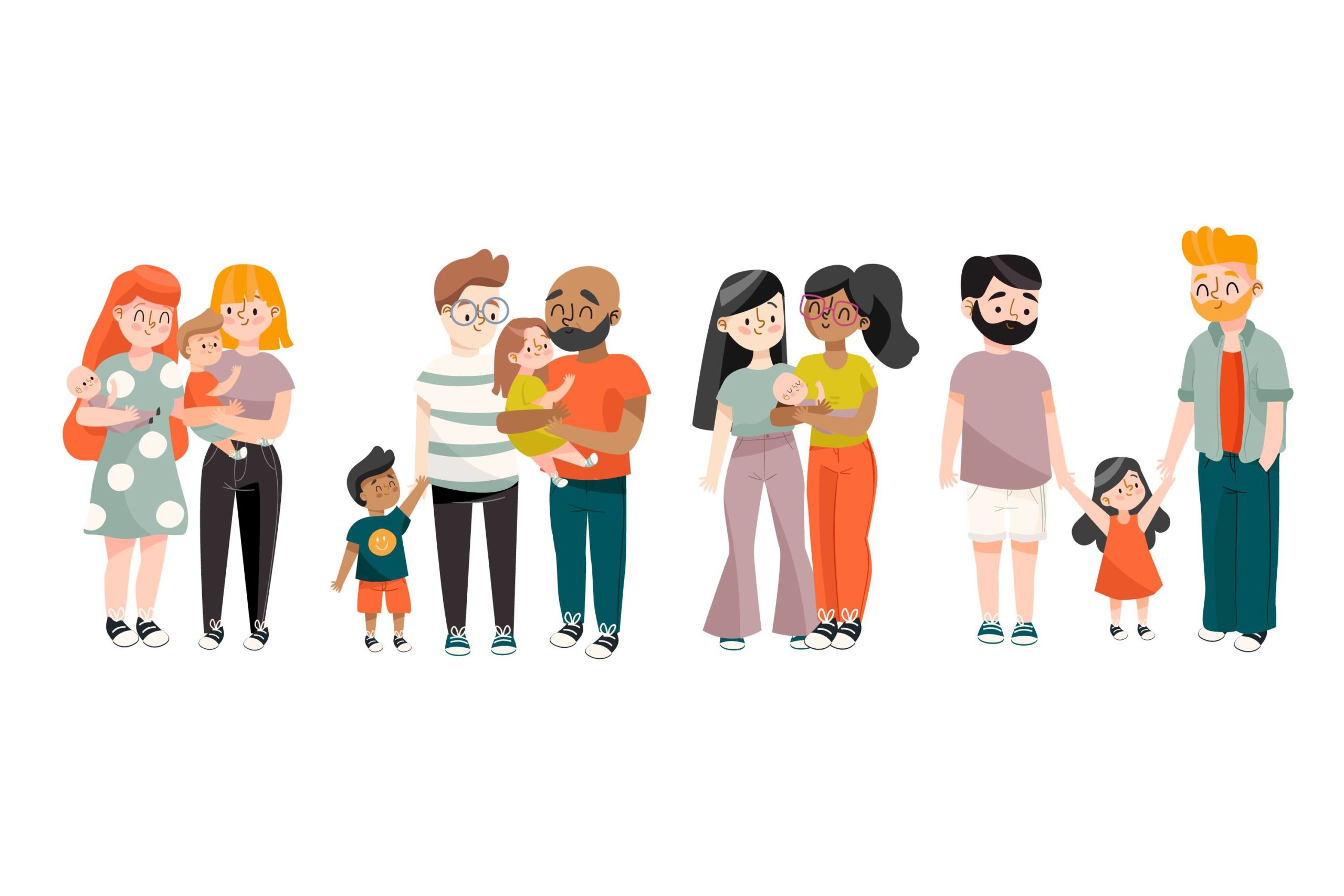 The nation has made progress towards equality between LGBT people in the last decade. Yet, neither the federal government nor states have specific nondiscrimination laws.

These are laws that protect people based on sexual orientation and gender identity. LGBT employees have continued to face widespread discrimination. Between 11% and 28% of LGBT staff report loss of promotion because of their sexual orientation.

27% of transgender workers have lost their job, not employed, or refused promotion in the last year. Discrimination also affects LGBT people outside the workplace, which has cost them their homes and access to education.

The general public’s ability to accept gay and transgender people remains low. It places LGBT people at risk of discrimination.

There are three types of evidence to shed light on whether sexual and gender minorities are receiving proper treatment. They are relative to heterosexual and cisgender – transgender antonym – individuals.

The perception of prejudice by LGBT people compared to the LGBT and non-LGBT labor market. These results hinge on survey data and lessons from aimless trials.

Research suggests that gay and lesbian workers experience more abuse cases. They are more likely to report unequal labor market conditions. It is better when compared to heterosexual employees (Drydakis, 2014).

Unlike other defenseless groups, national action plans for social inclusion and job policies. It will include a few concrete labor market initiatives addressing LGBT issues (SEN, 2010).

• According to research conducted in 2013, 21 percent of LGBT respondents reported abuse. The report was coming from employers in recruiting, charging, and promotion department.

• In another 2007 survey. 10% of LGBT respondents did not get a promotion because of their sexual orientation.

• 58% of LGBT respondents reported hearing insulting comments on sexual orientation. It includes gender identity in their workplaces in another survey conducted in 2009.

Recent researches show that many workers do not report being LGBT. That is to avoid unfairness on the job. Governments, social partners, NGOs, and other players recently launched many campaigns. This move is to tackle the workplace plight of LGBTs.

Countries where the social climate against LGBT appears supportive, these programs prevail more. This situation is worrying because it means the lowest workplace for LGBT rights. Activity occurs in countries where it is most needed and appreciated.

There is evidence of widespread discrimination and pressure faced by LGBT people. Only minimal action to address the problem is being taken at the EU level so far. The European Commission released a list in December 2015. It contains specific concrete measures to address discrimination against LGBT in the EU.

Authorities have agreed that gender identity has no place in our workplace result. Yet, recent researches still reveal high ill-treatment against LGBTs at work.

Effect Of Discrimination On LGBT Community

The Employment Equality Directive (2000/78/EC) has banned discrimination. It is because of sexual orientation within the European Union. The directive aims to ensure equal rights for sexual minorities in the workplace.

All 28 EU Member States have already transposed that directive. This directive protects people who are gay, lesbian, and bisexual. It does not include transgender and intersex.

The Employment and Social Security Directive set out a goal (2006/54/EC) to fight discrimination based on sex. It is against trans persons, on employment and social security.

The European Greens are thus calling for anti-discrimination legislation. It will bar discrimination based on sexual orientation and gender identity. It will take effect in all areas (goods and services, employment, and employment).

There is a registered partnership for same-sex couples and same-sex marriage, which includes the same legal rights. As married heterosexual couples, rent law, and social security.

The right of same-sex partners to adopt children. Authorization of fertility treatment for single and lesbian women. The same age of consent for heterosexuals and gay asylum law.

There is also specific legislation on the granting of refugee or asylum status to persecuted persons. It is usually on the grounds of sexual orientation and gender identity.

How to let go of a relationship after a bad breakup

The Ten Commandments of Dating/Relationships That Work 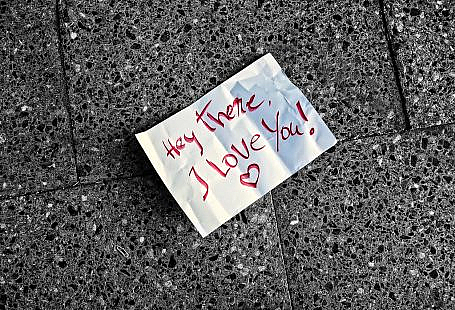 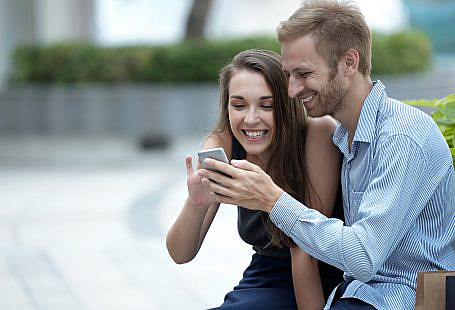 Why Online Dating is Perfect For You 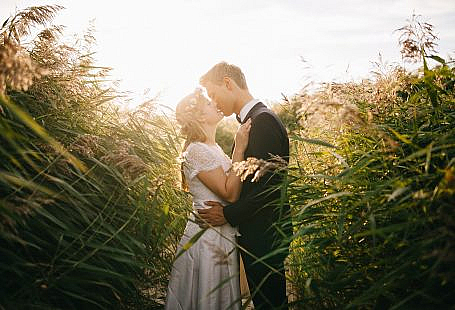 What Does Your Partner Want from a Kiss?