Kiss Me When It’s Full Moonlight

Can a person live alone? If that were the case, the world would not have been filled by about 7.53 billion people. From the earliest ages, people like to stay connected by forming a family. An adult person forms their family with the wishes of parents on some occasions. Sometimes family partners are formed by their own choice. There is heavenly happiness in having a loved one for a lifetime. For this love, the TajMahal is today one of the most visited places in the world. And Romeo Juliet has got immortality. It is true that over time, the process of love-making has changed.

People now find their love through a click online. Here is a story showed that online dating can also create the analogy of love. 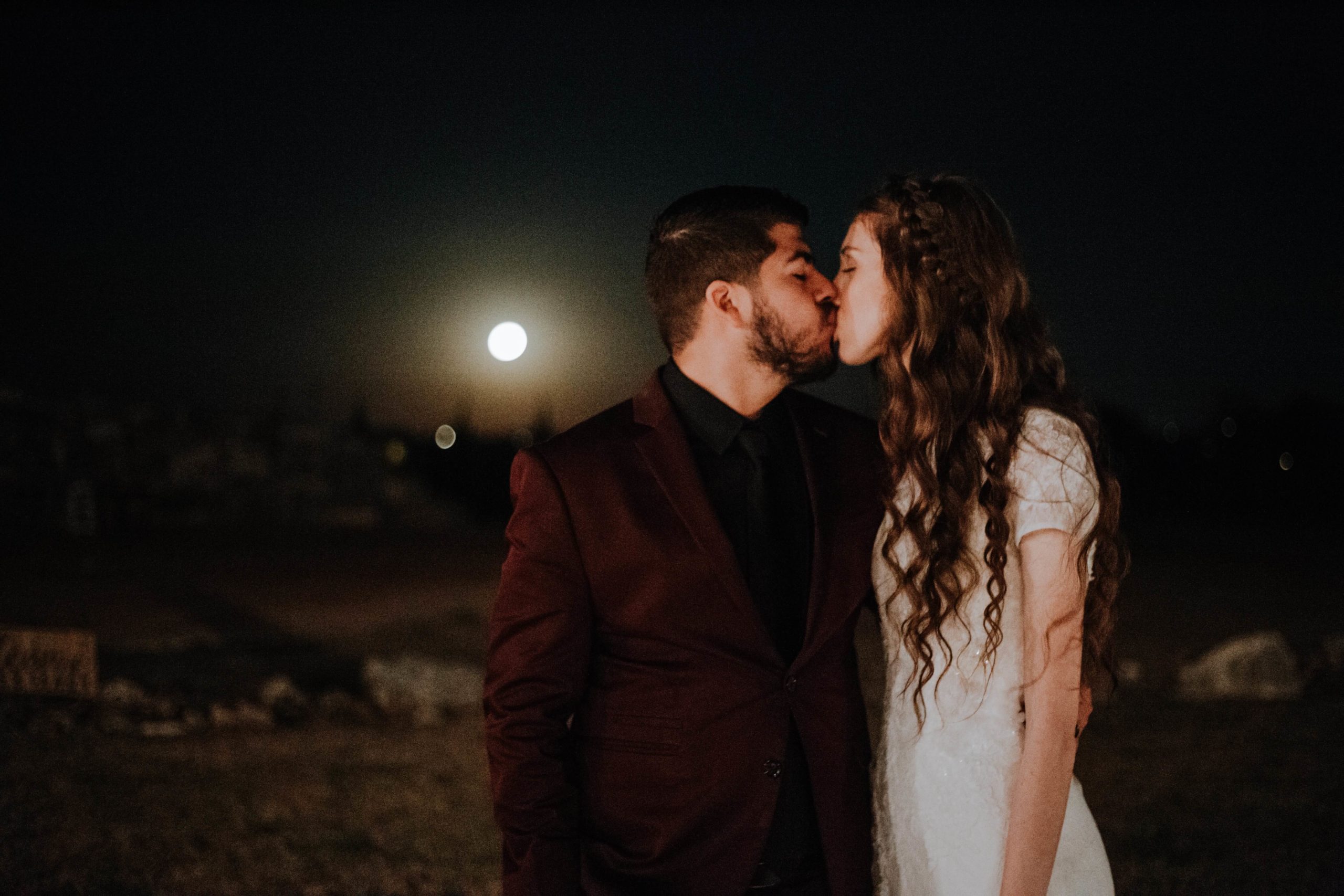 The clock touches at 8 pm. This is Doctor Jack’s last outdoor patient. Then he has to see the patient in the indoor section. Today was his evening turn. Today he will not reach home not before than midnight. Then the same boring house chores and fall asleep after preparing for the next day. Despite boredom and hectic schedule, he loves his profession very much. Because the patient’s smile brings some joy to his lonely and boring life.

On the other hand, photographer Anna does not stay in a location for a while. Her main task is to visit new places and capture the most outstanding view of the place on camera. The camera and laptop are the only constant and trusted companions in her path. She always wanted to live her life like this now. Nevertheless, at the end of the day, she sometimes feels deficient.

Get connected with online dating sites:

Jack has finished the third novel in just one and a half days. After three and a half more days, his leave will end. One day on a lazy afternoon, he peeps on a free dating site of his friend. He registered because he thought that the rest of his vacation time will be easily gone by talking to strangers. Nothing was serious to him at the time, though he attached an adorable image as a profile picture.

The phone rings for the fourth time. Anna looks at the phone but doesn’t want to pick up her mom’s phone. Always repeating the same words, “When you will have your own family”?Anna receives the phone thinking something serious has happened, her mother starts talking about dating sites. She angrily says “Do whatever you want”. Her mother opens Anna’s profile in a dating site with all the details at this opportunity.

Through this website, Jack has chatted with many women for the past two days. Most of the girls were fascinated by him because of his profession. He says himself “all these dating websites are nothing but

the great element of passing time”. During surfing, he feels that a picture having a pair of arched eyebrows with ocean blue eyes is waving him. Her midnight-black hair is telling him “don’t leave me in this dark”.He could not take himself off from that image in any way. When he sent her a request, he was shaking. He thinks to himself “Why is this happening to me”? Am I shaking with fear of losing or getting her? Is it love at first sight?

One day, Anna finds an unread message in her email inbox. “Who’s this guy?” and how did I get involved with this online dating site?” Then she thought “Obviously it’s my mom’s work”. Then he read the man’s mail and thought that “I would not get involved this at all”. But still, the guy’s writing seems a bit different and attractive to her. Curiously, Anna enters the man’s profile and sees his image and description in his bio. His bio states “Don’t seek to be better than others, seek to be better what you were yesterday”. She just ignored it, though it seemed interesting to her. Anna could not forget Jack’s bio’s statement after passing two days. She was feeling restless. She is feeling something that she has never felt before. Unknowingly, she answered Jack’s message.

The answer from Anna was completely unexpected for Jack. A lot has changed in these two months. Jack got promotion; the flowers in his garden have begun to blossom. But his desire for Anna remains the same. In response, Jack writes to Anna “You will have to forget infatuation, try falling in love someone”. “This is the world of my imagination, just try coming into my arms and see….”

Anna becomes even more fascinated by Jack’s cleansing and beautifully written language. To her, it seems that the winds are making melody, the sky is buzzing and time itself is singing. The bright moon is dancing down to the earth and leaves are doing ballet dance on their branches. Anna could no longer control her emotions. She opens the dating site instantly and starts to chat with him.

The conversation between them was just flowing and flowing. It was if they had known each other for years. The passion and intensity grew and grew. Conversation never seemed to be a problem, and the connection was as deep as they both had been searching for.

Today they are going to meet. While they meet with each other for the very first time, they were completely silent for some seconds. For a while, they felt as if every other person around them had disappeared and only they existed. It was a full moonlight night. Jack grabs Anna’s hand and kisses her left cheek and says, “Will you be my valentine forever?” Anna always dreamed of receiving such a proposal. “How did jack know about it?” I never told him about it. Is this the feeling of love?!!”Anna replied in a weeping voice “never leave me, honey”

Since then, they have been holding their hand and moving forward. They spend a lot of time with each other even in the midst of a lot of busyness. They are now planning to get married.

Desire to have Sex in Long-Term Relationships

TOP TIPS TO MAKE HER FEEL COMFORTABLE WITH YOU 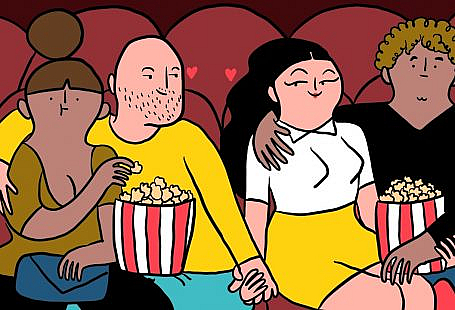 Keep Your Partner In the Dark: How to Cheat and Not Get Caught 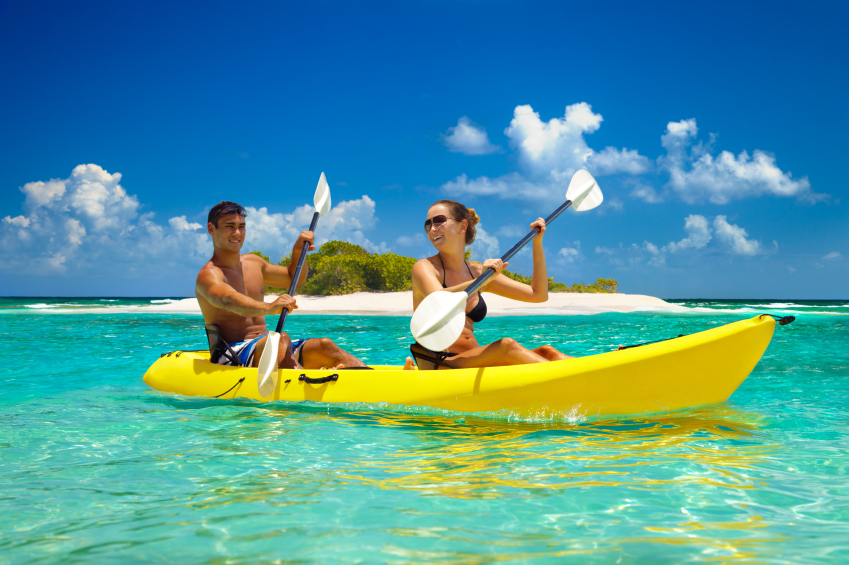 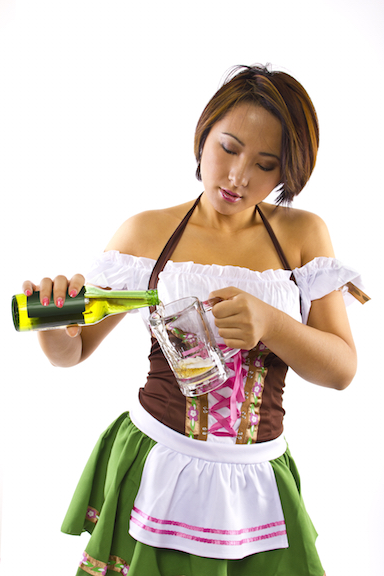 How do You Ask Out that Hot Waiter/Waitress or Bartender?