In the initial stages of a relationship

it’s hard to tell if your date is just playing the field or is actually interested in a relationship with you. You’ve met a few times for drinks and seem to connect, and can see the two of you becoming a couple. But… does he really like you? Before you get in over your heard, one key thing to figure out is how much this person really likes you, and whether this person will really hold your interest long.

Watch how he treats you on a date.

Does he listen to what you’re saying? Is he eyeing a girl over at the bar? Does he make eye contact with you frequently? And of course, the biggest question is… does he think of you between dates? Online dating can make it tricky to judge a person’s level of interest, since you may not see them in everyday situations or fit into his regular life yet. If you saw him at the office, and could gage how he treated you in front of his coworkers, and you might have a better idea of whether or not he’s really interested in you. However, online dating also adds a spark of fun and spontaneity that can be lacking in other dating situations.

When you’re on a date, if he’s standing with his feet pointed towards you, this shows he’s interested in you. Research shows that men and women often do this unintentionally, and it can be an indication of interest even in casual group settings when you aren’t paired up.

If your date is sitting with his or her legs crossed and is kicking one foot slightly, it means that your partner is bored.

Is it you? Is it the restaurant? Has it just been a long day at the office? Shake things up a bit and you can figure it out. Suggest that you both step outside (or change to a different location). If your date perks up, it’s a sign that it wasn’t you that was causing the boredom.

It can be tricky to tell when you’ve gone from being friends (or friends who flirt) to being a couple.

People have varying opinions on this, and part of the game is determining what the other person thinks. This is particularly important in gaging how much physical affection you should show. In the initial stages, each move is exciting but risky. Each touch and every look mean almost more than the words you say. The kind of touch (and the amount of it) is also important. On a first or second date, a little touch is good and signals interest, but too much touching is a bad thing (especially if it’s obviously sexual). Too much touch early on in a relationship shows that you’re desperate, you have a needy personality, or you’re only interested in sex. If there isn’t any touch, though, your relationship can quickly end up in the friend-zone. So, just keep it light at first and remember that things like eye contact and body language also communicate what your date is thinking about you.

Dating Tips: When to Spot Trouble

Best Questions To Ask on a First Date 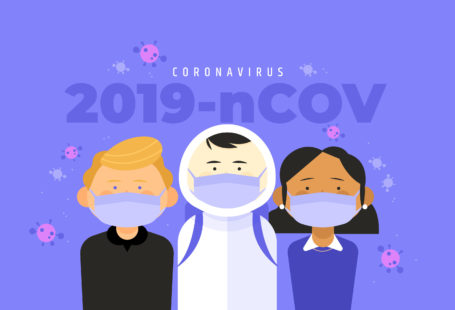 The Role of Online Dating in Times of COVID-19 Pandemic 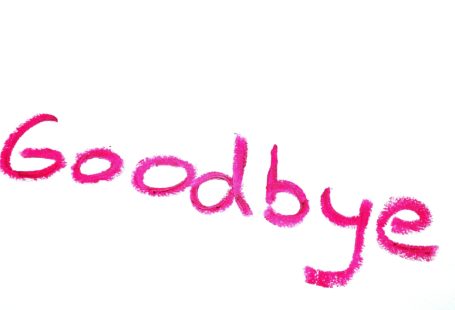 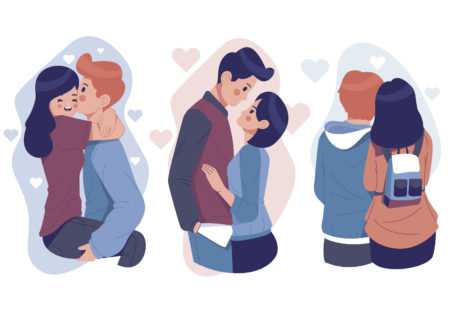