Dating in its entirety isn’t really easy. It is even much more difficult when you are a single mother, especially if the previous relationship was long-term. There are several mistakes that make relationships for single moms end, even before they begin. Exuding desperation, setting high expectations, untimely intimacy, and so on, are some of the most common mistakes, among others. If you are going to be getting back into the market, then you might want to avoid these mistakes:

Introducing the kids too soon

Well, as a single mom, you definitely would love the idea of having your kids and your boyfriend get along. However, it is rather tricky to introduce your kids too soon for several reasons. I particularly feel that this strikes a deeper impression of commitment on your boyfriend. Therefore, it might instill a sense of pressure on the relationship, especially if it is done early on.

Also, the hurt drags the kids along if the relationship does not work out fine. It is wise to wait as long as possible before this introduction is made. You have to tread cautiously, to avoid spoiling the relationship, and hurting the kids. Because, when the introduction is done, expectations are raised, and there is supposed to be no going back.

And also, when you finally get to introduce the kids. One noteworthy point, is not forcing it on them. Give your kids the time and space they need, to get accustomed and comfortable. Don’t force them to play in a ‘happy family’ game they are not ready for.

Waiting too long before dating again/dating too soon

Being off the market for too long makes it difficult to date again. This can get you overly comfortable with your single status, and consequently, dating again might arouse discomfort.

However, jumping into another relationship early on, after a divorce isn’t such a good idea as well. There isn’t really any rule as to when to start dating again. Although, it is recommended that newly divorced women should stay a year being single. This is to enable her amble time to reassess herself, and what she wants from a future relationship, so that she doesn’t end up in another bad relationship.

So what to do? Ideally, a recently divorced woman should rediscover her happiness independently first and foremost. This way, she will be dating someone from the right sense, rather than merely seeking escape from trauma.

And when you are ready to date again, start out slowly. One effective method of getting back out there, is online dating. There, you are in control. You get to set the parameters, look out, and decide who is best for you.

Most women are not capable of keeping parallel, sex from emotional intimacy. If you find yourself in the category, then it is especially recommended that you don’t have sex too soon. You do not want to get caught up, and entangled in another bad relationship. Ditch the whole thought of using your body to keep a man. It is false. As much as men love sex, they are naturally capable of separating emotional entanglements from sexual feelings. So you end up being a host to a parasite, that might not care about you much, but gets your cookies.

Don’t be scared of losing your boyfriend because of sex. If that happens, then it is probably because he wasn’t a good match. Get intimate when you feel you are ready.

Although this is abstract, it has a way of reflecting on your relationship. It sure does arise – the guilt of being back out there, but you have to get over it. Yes, you are a mother, but you are also human. You still have feelings, you still need and deserve attention.

So long as you are properly handling the business at home, don’t feel bad to get a babysitter once in a while, for a nice night out with your date. You deserve it. Remember, happy mothers make happy kids.


Waiting for someone to come rescue you.

If you still feel your life is a disaster, and you need someone to come and save you from the trauma. Then, you obviously aren’t ready to start dating again. Life is not a Hollywood movie. No one wants the pressure of having to fix your entire life for you, and putting your pieces together. That is your responsibility. Besides, being too dependent on someone else for your happiness, makes you extremely vulnerable. It also opens you up to more pain and hurt, especially if it doesn’t work out, which is highly likely. This would end up fueling immense resentment on your part. And you will discover that your life is even more disastrous than it was when you started off.

Rediscover your happiness before you start to date again as a single mother. Don’t place too much pressure on your boyfriend.

Avoiding bad-mouthing your ex too often

This paints you off as being hung up in your past relationship. No one wants to get with a woman that is still hung up on some other guy. It also shows you off as someone who likes to push blames. It is very likely that your divorce featured some mistakes from your path. So you might as well be honest. Don’t always bad talk your ex. This also applies to your interaction with your kids.

It creates an impression that you see only faults, and makes your boyfriend suspect that you probably bad mouth him to others when you fight.

Generally, as much as possible, try to avoid talking about your past relationship, and making reference to it.

Flow with it. It is important that you be yourself. Don’t exactly lower your standards because you are looking for a man, but do not set insanely high expectations as well. Also, be flexible, life gets in the way sometimes. As much as you would love him to understand that something came up with your kids, extend the same understanding to him as well.

5 Challenges Of Dating As A Single Parent 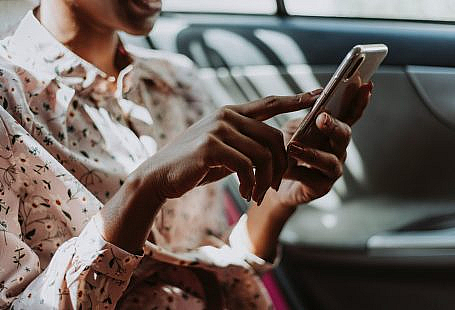 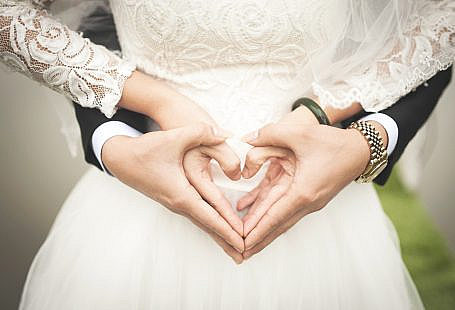 How to have a successful relationship