Strong, confident, independent women want to know: do men like to be chased instead of doing the chasing? The answer might surprise you.

Gender roles are a lot more fluid than they used to be. These days, it’s perfectly normal to meet women in high-powered careers with lofty titles while more men take on the role of stay-at-home-dads. But with this fluidity comes some questions when it comes to dating. Should Alpha Females start making the moves on a targeted love interest? And do men respond positively to the sort of courting behavior from a woman that has traditionally been their job?

Despite all the progress that women have made in gaining educations and respected positions, traditions and the demands of culture (as well as biology!) are hard things to break. The bottom line is this: men still generally prefer to do the chasing rather than to be chased. Obviously, there are exceptions (which is why I used the word “generally”), but overall, ladies, trying to take charge of courting might backfire on you.

What men like is to be desired. They certainly don’t mind if you show your interest, and most are very open to being asked to have a drink or grab dinner by a woman they admire. Most men say that they won’t continue to pursue a woman if she fails to show any reciprocating interest, so total passivity is a big turnoff. But when a woman starts to arrange dates, plan the encounters, insist on paying for both, and following up with flowers, texting, and phone calls, a man will start to feel nervous and uncomfortable. “Smothered” is a word that is also thrown around.

The majority of men say the following:

Men are naturally competitive, so the desire to make the first move and then initiate courtship activities comes naturally for most of them, even if they are not totally confident in their abilities. While some men will say that having the woman do the chasing takes the risk and worry out of the equation, this is a minority opinion. But almost all men are happy when the woman shows interest, and, once a relationship is established if the woman takes some initiative in making dating plans.

So, ladies, the takeaway is this: don’t be surprised if a man backs off or becomes less interested if you are an aggressive chaser. Not all men will be put off, but if you’re finding it hard to keep a guy interested, try backing off and creating a little mystery.

Meanwhile, start a free Mingle2 profile and enjoy subscription-free access to hot singles in your area. Look for love or just have fun chatting with men and women with common interests and great profile pics.

I’d love to know what you think about whether or not men like to be chased. Leave your comments below!

Mingle2 was featured in DatingAdvice today 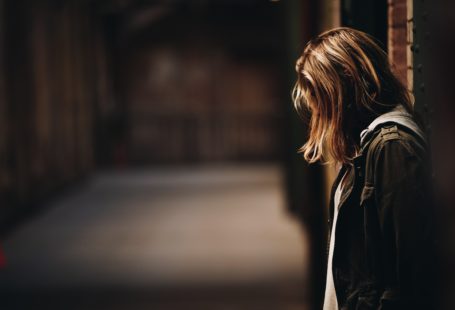 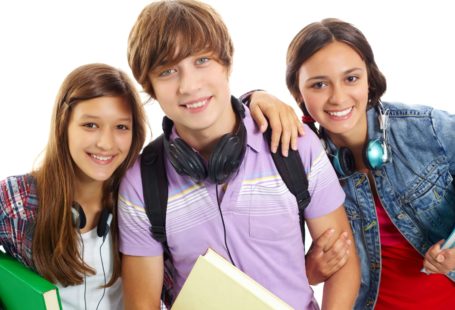 A Story Of A Poor Guy With Countless Girlfriends