San Francisco – April 30, 2015  Mingle2, a fast-growing online dating social networking site, just released their latest growth stats, showing a recent hike in membership that’s shot membership past the 10 million mark. This is a huge step for the trendy dating site that was initially just popular within its home state of California.

Designed to be a hangout area where locals can chat and then meet for drinks, dinner, or a cup of coffee on a Sunday morning, Mingle2 stands out from typical dating sites because it is a free online dating service. There are no paid subscriptions and the site’s development and maintenance is funded through advertising. Indeed, a quick glance at the site shows that they’re best buddies with many other top dating sites in the nation: they proudly display ads for OkCupid, Zoosk, eHarmony, and more.

“Mingle2 is a picture of the future of online dating because we are a free, no-hassle service that’s funded through advertising,” comments Mingle2 President Jean Liang. “We don’t have any paid subscriptions. At Mingle2, we believe that online dating sites can be built in a similar way that Facebook, Twitter, Snapchat, and other popular social media sites are created. There doesn’t need to be a subscription fee. It’s exciting to see Mingle2 reach the milestone of 10 million members. That’s been years in the making!”

Liang explains that subscription-based dating sites functions more like a club than like a coffee shop. “The club scene is cool and it’s always going to have some appeal (oh, you have a membership to XXX?), but the free, open nature of natural settings like a college campus, a cozy pub, or your local coffee shop are where a lot of relationships begin. That’s as true in online dating as it is anywhere else, and that’s what members will get out of Mingle2. We’re your local coffee shop. Mingle2 is that friendly bar at Lake Tahoe where you meet other travelers, or the dance club scene in NYC. In years to come, people will ask, did singles really pay for online dating sites? Did people pay for Twitter, too?”

Mingle2.com is a 100% free United States Dating Service. Created by two singles in California, Mingle2 a popular online dating site where over 10 million singles connect with locals in their area. The site is funded through advertising and there are no subscriptions. No gimmicks, no tricks. Anyone can create a free account in less than 30 seconds and start chatting instantly. The Mingle2 mission is to help singles discover how fun, easy-going, and exciting online dating can be.

How to Date a Massage Therapist

How to Date a Beardsman 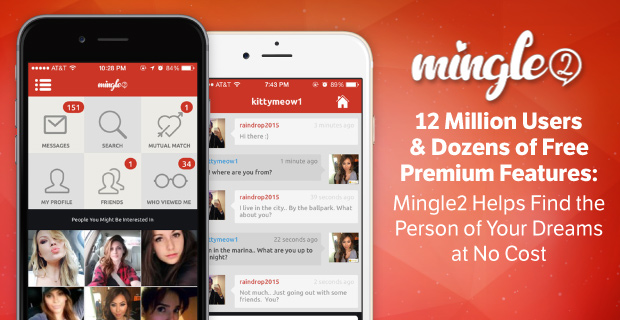 Mingle2 was featured in DatingAdvice today 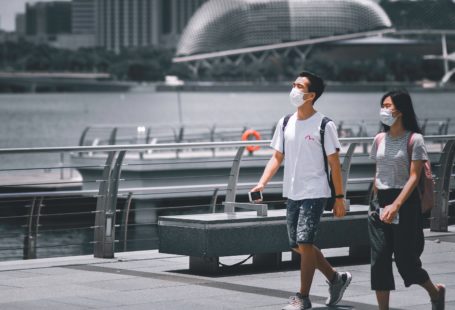 Tips To Keep The Spark In Love Relationship During Corona Pandemic 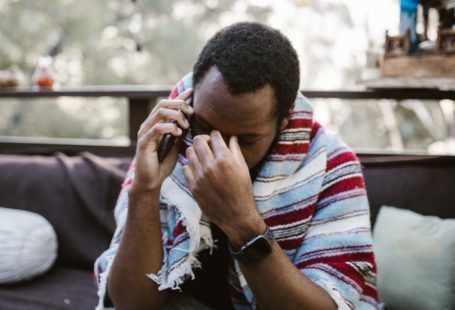 How to End A Long-Term Relationship?