Free dating sites are all the rage these days. They allow busy adults to meet new people with similar interests and see if sparks fly. Today, there’s a ton of dating sites and apps tailored to different crowds.

Worldwide, millions of people feel frustrated with their relationship status. Finding love, romance and a healthy relationship have never been easy. Fortunately, these days, it’s getting a little less complicated.

Check out the top free dating sites of 2021 below. You might just find your perfect match!

eHarmony is one of the oldest free dating sites on the web and the first to implement a true matching algorithm. The company has been massively successful over the years, with dozens of millions of users worldwide. Hundreds of eHarmony couples reach the altar every single day.

The site was created by clinical psychologist Neil Clark Warren. It features a signature questionnaire with over 150 items (down from 450, originally). These questions are the data points used by the eHarmony algorithm to try to match highly compatible people.

Access to eHarmony is completely free. However, to start a conversation with your matches or see their pictures, you’ll have to get a paid membership.

OkCupid is an international free dating site that first launched back in 2004. Since then, OkCupid has expanded to become one of the world’s most popular dating hubs. It features extensive features for free users, including search, profile scanning, messaging, and more.

You can access OkCupid from your computer or mobile device, using the website or the app. Profiles are full of quizzes and details which can improve the quality of your matches. There are premium features available, but you can reach out and meet people without spending a cent.

OkCupid is also highly inclusive. The website lets you pick from multiple genders and sexual orientations.

Mingle2 is a free online dating site and mobile app originally launched in 2006. It has a community of over 30 million members, offering free matching, profile searching, and communications. Users can send each other winks, private messages, or live chats.

It’s a great free dating site for many different audiences. Users can easily find niche communities, including senior dating, Christian dating, and many other alternative scenes. A smart matching algorithm provides users with potentially compatible profiles to reach out to.

Mingle2 is available for both desktop and mobile platforms, including Android and iOS.

Plenty of Fish is a free online dating site based in Canada, though popular across several countries. It’s available in multiple languages and can be used as a free member or with a paid subscription. Paid members get access to special perks, like seeing which users like them.

Free users can still message each other, meet people, flirt and develop relationships, though. It’s fairly popular for people looking to meet someone for a long-distance relationship and has helped bring together many international couples.

Notably, POF is more geared towards meaningful relationships than casual flings, compared to many other platforms.

Tinder is a popular free dating app, available for Android and iOS mobile devices. Unlike many other free dating services, Tinder isn’t available for desktop users. The app focuses on geographic matching, showing users a selection of profiles in close physical proximity to them.

This makes Tinder particularly well-suited for more casual encounters, rather than long-term relationships. Often maligned as the poster boy of “hook-up culture,” Tinder isn’t especially conducive to deep conversations and getting to know each other.

Nevertheless, Tinder remains a popular choice for casual dating, particularly for those just rejoining the dating pool after long relationships. It’s a quick way to dip your toes into the waters.

Much like Tinder, Hinge is a free mobile dating app, first introduced in 2013. However, Hinge is explicitly marketed as the anti-Tinder, prioritizing real connections and meaningful relationships over casual encounters and hookups. Originally, it fed its algorithm with Facebook user data.

As of 2018, Facebook logins are no longer necessary for activating a Hinge profile. Instead, the app relies on the Hinge Matchmaker, a smart algorithm using a broad variety of personal data to improve connection compatibility. Like Tinder, though, Hinge remains a mobile-only option.

Bumble is another mobile-centric free dating service with premium options, available for Android and iOS. Founded by former Tinder executive Whitney Wolfe Herd, Bumble has a more feminist slant than other dating apps. This is evident in certain features and details throughout the app.

For example, only women can initiate contact in heterosexual matching mode. For same-sex matching, though, any user can message other users at any time. Bumble is also unique in that it offers a “BFF” mode, for users seeking new friendships rather than romantic relationships.

Bumble has also expanded beyond its app, launching a magazine called Bumble Mag.

Adult FriendFinder, or AFF, is one of the very first online dating sites on the internet, and an early social networking platform. AFF was founded in 1996 as a personal ads service community website and slowly grew over many years to become a top player in the field.

After experiencing bankruptcy in the 2010s, AFF restructured itself and modernized its platform. Since then, the site offers both free and paid services to users in the United States and from all over the globe.

What You Need to Know When Dating A Senior Person 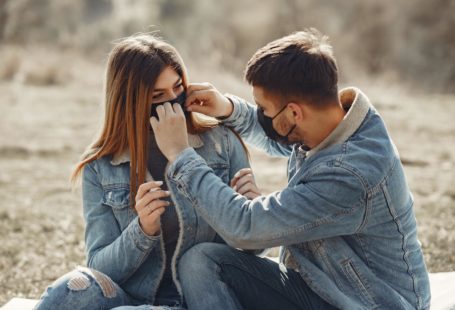 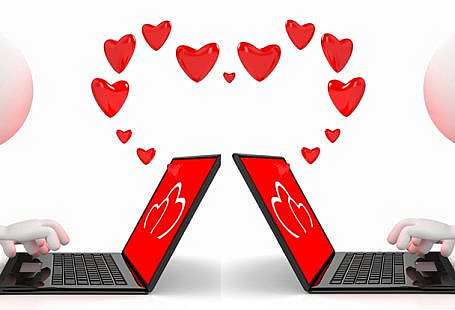 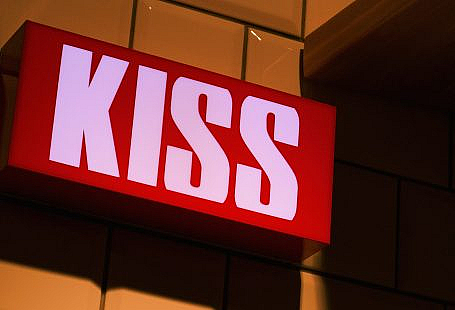 THE RANDOM FACTS OF KISSES

1 comments On The Top Free Dating Sites of 2021