Welcome back to part 2 of “Where There is Love, There Are No Barriers“. In the previous entry on Mingle2 blog, we covered two couples. One was with a 38-year age gap and the other being a long-distance couple with a 15,000 kilometers distance from each other.

In this entry, we’re going to share with you 2 more topics: Interracial love and the social-class relationship.

Let’s check them out to see what special things happened in these relationships.

With the development of modern technology, we have more chance to meet people from every part of the world. We can travel to many places around the world easily.

As a result, interracial relationships become more and more common.

For this topic, I want to share a story about Audrey- an American woman and Huy – a Vietnamese man.

Huy was an overseas student who came to the US for his college education. Audrey was currently working for a university in New York,  and is also a vlogger.

Audrey first met Huy in Autumn 2010 when both were 18 years old. In a vlog, Audrey mentioned that one day, she went to hang out with the international students. Then, they took part in a game. That’s the first time  Audrey and Huy saw each other. Audrey just simply talked and in her mind thought that Huy was so cute and cool.

Then, the story really picked up in October when their mutual friends wanted to see a horror movie. Audrey was scared of those kinds of movies.  Huy talked to Audrey to make her feel more comfortable to watch the movie. During the conversation, when Huy looked at her, Audrey felt like her heart jumped a little bit. “This is the first hint”, Audrey giggles.

Soon after, they were officially in a relationship together.

After three years of dating, they got married.

About their current life, they are living in the US. Sometimes, they head back to Vietnam to visit Huy’s family.

Audrey is trying to learn Vietnamese. When she communicates with her parents-in-law, she uses Vietnamese.

Unlike some foreigners, she revealed that she really loves Vietnamese cuisine. In her vlogs, she and Huy usually cook Vietnamese dishes together.

In an article about their love story on VN express, the couple received a lot of positive comments from the readers because of her cuteness and kindness.

Despite the difference in culture and generation, both families love their son-in-law and daughter-in-law very much. On a trip to the US, Huy’s parents brought Peanut – a dog which Audrey really loves from Vietnam to visit her.

Now, Huy and Audrey enjoy their happy life with Peanut.

While Prince William did not have to forego his right to the throne when he married Kate Middleton, not all royals are so lucky.

The women in the Japanese royal family, for example, forfeit their titles if they do so, which is the case about the love story of Princess Ayako. She chose to leave her loyal status to marry Kei Moriya – a commoner.

According to the DailyMail, their love story began when Princess Hisako – Ayako’s mother introduced to her Kei Moriya- who worked at shipping firm NYK Line.

They both soon fell in love with each other.

Moriya admitted that he had been attracted to her gentle spirit.

“I knew I wanted to spend the rest of my life with her”, Moriya said.

The princess told that she met Mr. Moriya for the first time in December 2017.

“I remember that our conversation got so lively that it didn’t feel like we had just met and that I had so much fun that I forgot about time”, said the princess.

“As I met him many times, I became attracted to his kind, smart and decisive nature. I don’t know what my mother’s intentions were in introducing him to me, but as the two of us went to various places together and shared our time and memories, we became naturally drawn to each other. I think we were able to come this far thanks to the wonderful ties started by our mothers.” Princess Ayako stated.

After dating for eight months, their wedding was officially held on October 29, 2018.

According to Japan’s imperial law, women of the royal family who marry partners without royal status or an aristocratic family, automatically lose their title and everything that comes with it.

When Princess Ayako and Moriya got married, she became a commoner. She lost her title and left the cloistered imperial household to live with her husband in the outside world. She had to vote and pay tax, shop and do her own chores like other commoners.

When the couple has children, they will not be royal.

It seemed that she would spend some time to adapt the commoner’s life, but she accepted because she loves and wants to be loved by her sweetheart.

Her husband- Moriya hoped to help her adjust to a commoner’s life.

“I am filled with happiness”, the Princess reported after the ceremony.

Moriya says “I want us to work together, hand in hand, to create a family filled with smiles”.

Indeed, love is just the heart.

So what are you waiting for?

If you are in love with someone, just go and get them, no matter who you are and who they are. As long as you guys are just different in age, ethnicity, social-class or distance, but never in heart, there are always ways for you to get together.

Share us your thoughts and opinions about the story or give people some advice based on the stories you shared.

Where there is love, there are no barriers

Never Tell Yourself, “I Can Never Do…” 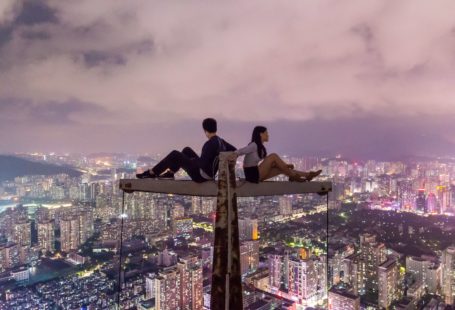 The Passion Of My Love For You Will Never End 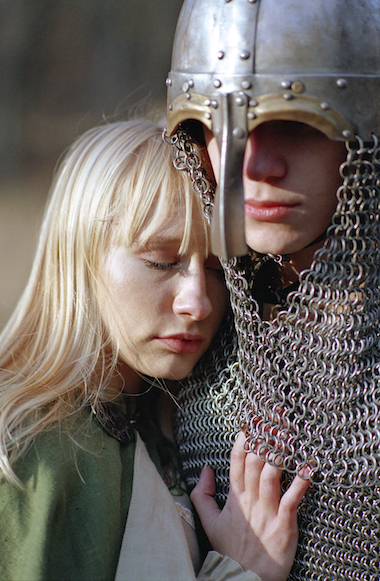 Should You Try Dating Your Lifelong Crush? 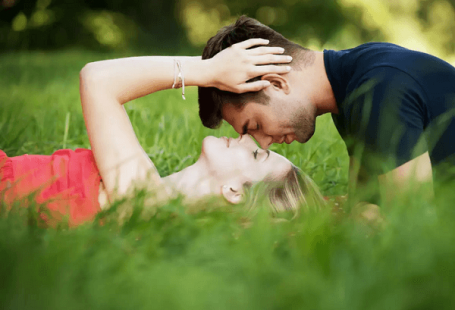 How do you know when you’re “in love” with someone?

2 comments On Where there is love, there are no barriers (Part 2)